Traveling over many roads is Peter Sliadek, the wandering minstrel. Peter’s greatest gift? The ability to listen to people.
It’s his unique talent and his fateful journey; the heavy cross he bears. Time after time, he listens to the confessions of the people he meets.
A highway robber, a magician’s apprentice, and a naïve young girl play a literal game with fate -and try to win. A monk and a judge whirl about as opposite poles of a single duality. A genie appoints himself as the angelic conscience of a duplicitous merchant. The son of a fencing master fights swords with words and words with swords. The gauntlet of a wizard knight crawls through the palace chapel at night. The elusive Anika the Warrior fills mercenaries with terror. And finally, Death himself offers Peter a chance to play in the Last Game.

The plot of each novelette relates to a country to which Peter travels: Poland, Germany, Italy, Ukraine, and the Asian world with its florid tales and customs. Cassandra, Khoma Brut, the Borgia, Vlad Tepes, and Michelangelo are characters of alternative history Peter meets during his travels from one country to another one. Together with Peter, you can visit the radiance of Venice, the evil Black Wallachia, the cursed island Montecristo, and the free town of Guldenberg. Each place has its stories and miracles… And skeletons hidden in the closet.

In 2012, the novel was translated from Russian into English by Irina and Michael Pevzner (Israel) and proofread in 2013 by volunteers from Canada: Ekaterina Kimaeva, Anna Kimaeva and interns from DePaul University in Chicago, USA: Avery Cunningham, Kevin Sterne, Jessica Olson, Katrina Haritos, Maureen Monahan, Hannah Bender, Lily Felsenthal, Sarah Lovinggood, with Melissa Bikichky as an associate editor. The cover illustration was done by Vladimir Bondar (Ukraine).

A part of the income will be traditionally passed to help for Ukrainians who suffered from hostilities in the war started by Russia against Ukraine.

The site administration has set several different prices for each book. Choose the one that suits you.

If you have problems with paying for an order in "Oldie World" through payment aggregators and it's easier for you to pay for the order by bank transfer or using an electronic wallet, then the information on the "Gratitude" page will be of interest to you. 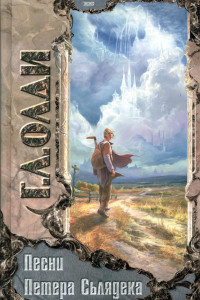 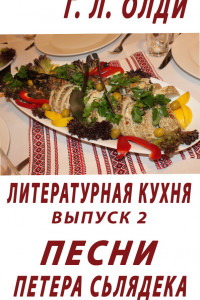 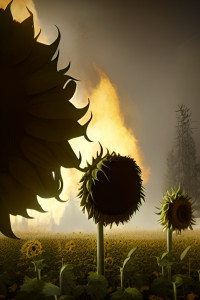